A picture postcard of flawless Africa – golden savannahs, perfect acacia trees dotting the horizon and lots of big cats. Lions and leopard sightings are common, as are masses of the other wildlife – this is the protected conservancy of Mara North.
The private wilderness of over 61,000 acres is a special zone created to protect this beautiful swath of land, the precious wildlife within its borders and its native inhabitants, the pastoral Maasai People. Going on a safari here is a unique experience of the land, the animals, and the culture as you will enjoy your time on these Great Plains with few other tourists and vehicles.
That’s one of the most special qualities of the conservancy – the number of visitors is strictly limited – just one bed allocated per 350 acres. Which is one of the lowest tourist densities of the Mara eco-system, guaranteeing a more personal safari adventure.
At Mara North, you’ll also be able to partake in activities not allowed in the National Reserve like walking and night safaris, and personalized camping complete with bush dinners and breakfasts.
Located in the northern border of the Maasai Mara National Reserve, this not-for-profit conservancy is a partnership between 13 safari camps and lodges, and the over 800 Maasai landowners who have traditionally inhabited this stretch of wilderness. It’s goal? To benefit the Maasai people, apply select conservation practices for the land and animals… and create the best possible safari experience for lucky visitors.

To Create a Conservancy

Sitting under the shade of their beautiful acacia trees, hundreds of Maasai landowners discussed and decided to lease their land to a new entity – the Mara North Conservancy. Established January 1, 2009, the new partnership between the Maasai people and the member camps became the first time these native landowners would be paid direct income for their land and wildlife. The member camps, in turn, would have the privilege of setting their game drives in this exclusive area.
The promise of the conservancy would be low-impact tourism and better caring for the land with controlled grazing and restoring natural habitats. Just as important, the increased resources from this new organization would protect the wildlife from poaching and snaring.
The camps within the conservancy would also be environmentally friendly using solar panels, ‘green’ waste, organic composting, and sustainably grown firewood. It was designed to be and has become a “win” for all.

The Animals of Mara North

The Great Wildebeest Migration, the annual parade of millions of gazelles, wildebeests, and zebras moves through the conservancy as the animals disperse throughout this area. You’ll also find lions, cheetahs, leopards, buffalos, elephants, giraffes, hyenas, wild dogs, hippos, and crocodiles as well as smaller wildlife and hundreds of bird species.
This area of the Maasai Mara National Reserve also includes a ravine called “Leopard Gorge”, where the nearby rivers attract impalas, warthogs, and gazelles… and the leopards that prey upon them. Caves and rock formations give cover for the leopards. Perched upon the area trees, they can scan the nearby terrain for their quarry. It is here you’ll likely find the graceful and elusive leopard hiding in a branch above, quietly eyeing the landscape. 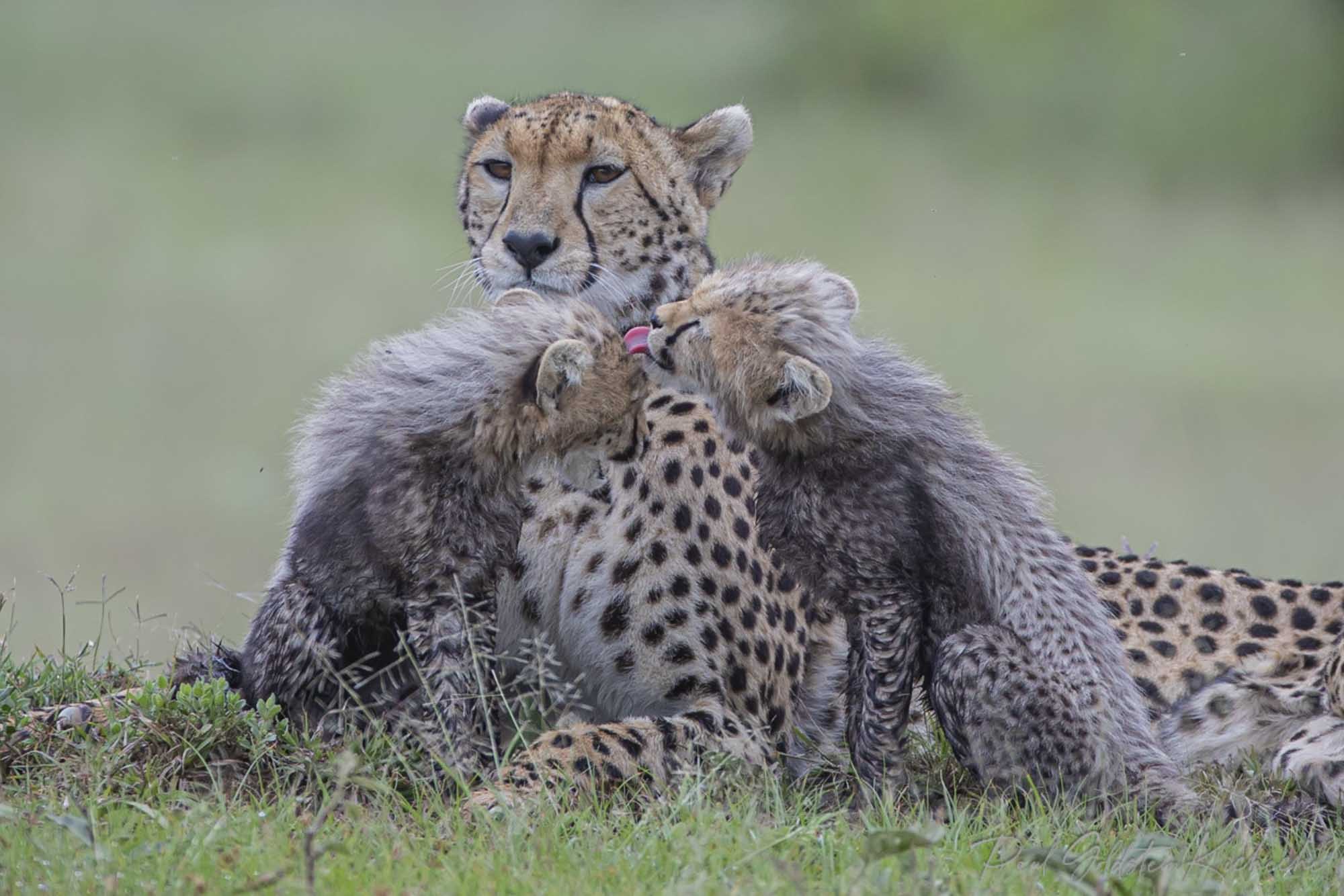 The Mara is an exciting and rich wildlife environment and a safari in a private conservancy offers more opportunities for discovery than you’ll find in the neighboring Masai Mara National Reserve.
After dinner, jump in your 4 x 4 and set out in the twilight for an exotic night game drive. There’s no feeling quite like coming upon a stalking predator or the bright white eyes of gazelle staring back at you in the inky darkness.
Leaving your Jeep to step closer to the natural world, a walking safari with an armed guide is an intimate way to see, feel, and even smell the environment. You’ll experience aspects missed from a vehicle and your guide is a wonderful source of information about the land and wildlife.
For a truly immersive way to soak up the best of the Mara, experience a private camping trip. Imagine a bush dinner over your own campfire, the sounds and calls of the animals not far off. In the morning, you’ll awaken to the birds and a delicious bush breakfast. It’s a moment you’ll want to keep on sharing.
The indigenous people of the area and partners in the conservancy are the Maasai, a semi-nomadic people whose livelihood revolves around their cattle. They form strong communities and are known by the colourful shawls in which they adorn themselves. A Cultural visit to one of these authentic villages will add new dimensions to your visit to Mara North and can be arranged at your lodge or camp.

These member camps are partnered with the local Maasai landowners and guarantee regular sustaining resources to the local people, in addition to the conservation of the land and wildlife of Mara North:
Karen Blixen Camp 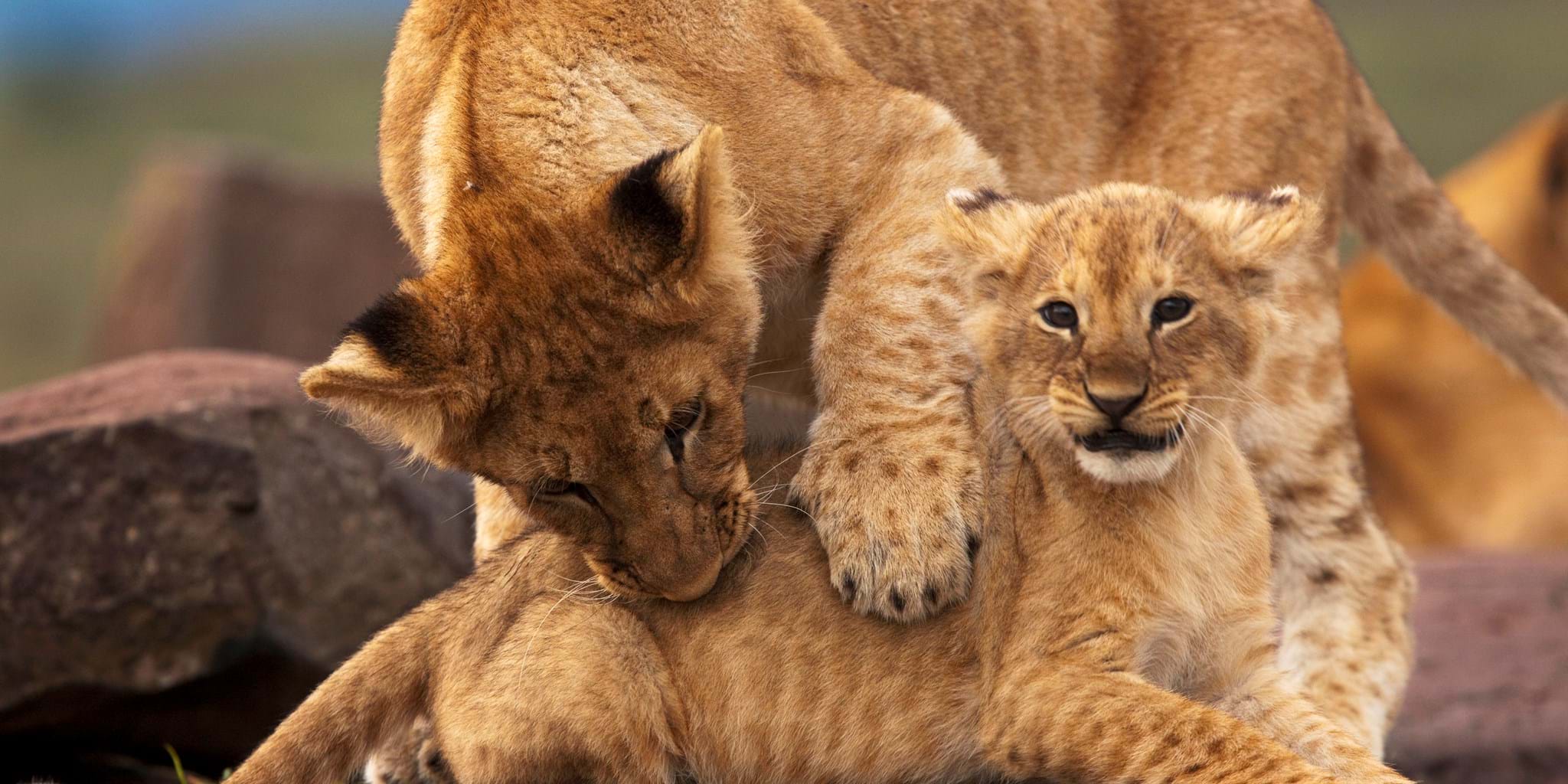